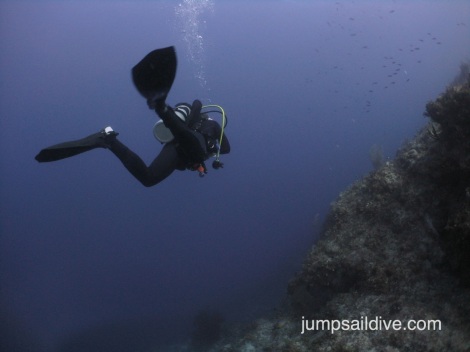 One major benefit of the frog kick is that it stirs up less silt, meaning that you are less likely to destroy the visibility for yourself and other divers. Another is that when you learn to frog kick the natural progression is to learn to helicopter kick and to back fin.

Here is a great introductory video on the frog kick. It wasn’t made by me but it is a great start for those looking to learn more about it.